When is Saudi Arabia National Day?

Saudi Arabian National day is always celebrated on September 23rd. Known locally as Al-Yaom-ul-Watany, it marks September 23rd 1932, when King Abdulaziz announced the unification of the country as a kingdom.

If the National Day falls on Saturday, Sunday will be a public holiday as compensation. If it falls on a Friday, Thursday before will be a holiday. If these changes coincide with other holidays, an extra day of compensation will not be given.

Since pre-Islamic times, the Arabian peninsula had been occupied by nomadic tribes.

The Islamic prophet, Muhammad united these tribes to create a single Islamic religious state. In the years following his death in 632, the territory under Muslim rule rapidly expanded across the middle east, from Spain in the west to modern-day Pakistan in east.

Ibn Saud (the son of Abdul Rahman bin Faisal who had been the last ruler of the 'Second Saudi State'), became the Sultan of Najd, the central region of Arabia in 1921.

Despite being King of both regions, he ruled the two parts of his kingdom separately for the next five years. It wasn't until 1932, after a two-year campaign to suppress and defeat former allies, that the kingdoms of the Hejaz and Nejd were renamed and unified as the Kingdom of Saudi Arabia.

Saudi Arabia National Day only became a public holiday in 2007. In 2005, Saudi Arabia’s late King Abdullah bin Abdulaziz announced that from the 75th National Day, the occasion will become an annual national holiday.

The Kingdom marks National Day with folk dances, songs and traditional festivals. The roads and buildings are decorated with Saudi flags and lights to mark the special occasion.

Enjoy a special 30% declining discount offer as well as free delivery from lookfantastic Arabia, to help you celebrate the day with all your favourite beauty brands! 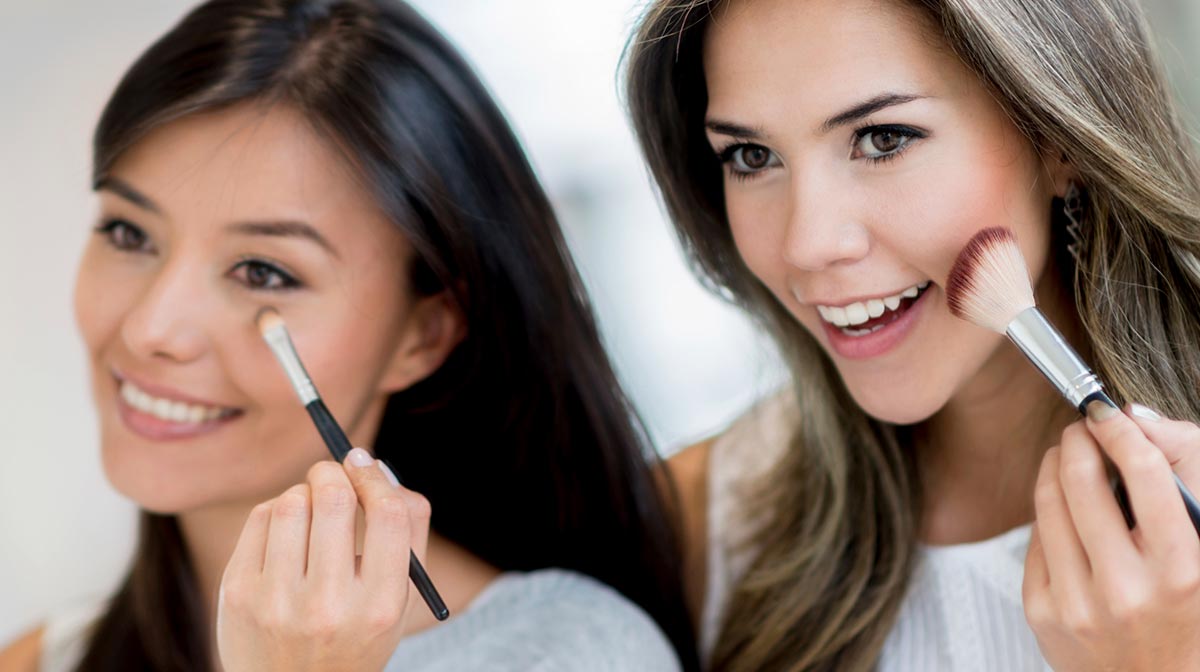 How to Apply Concealer 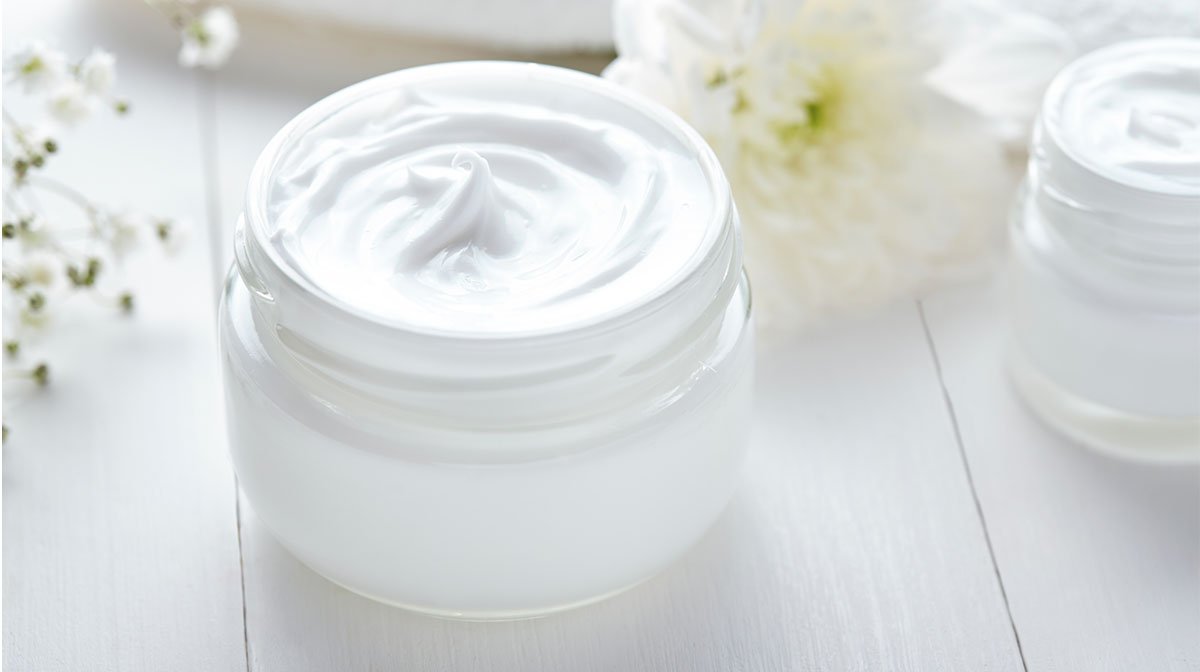 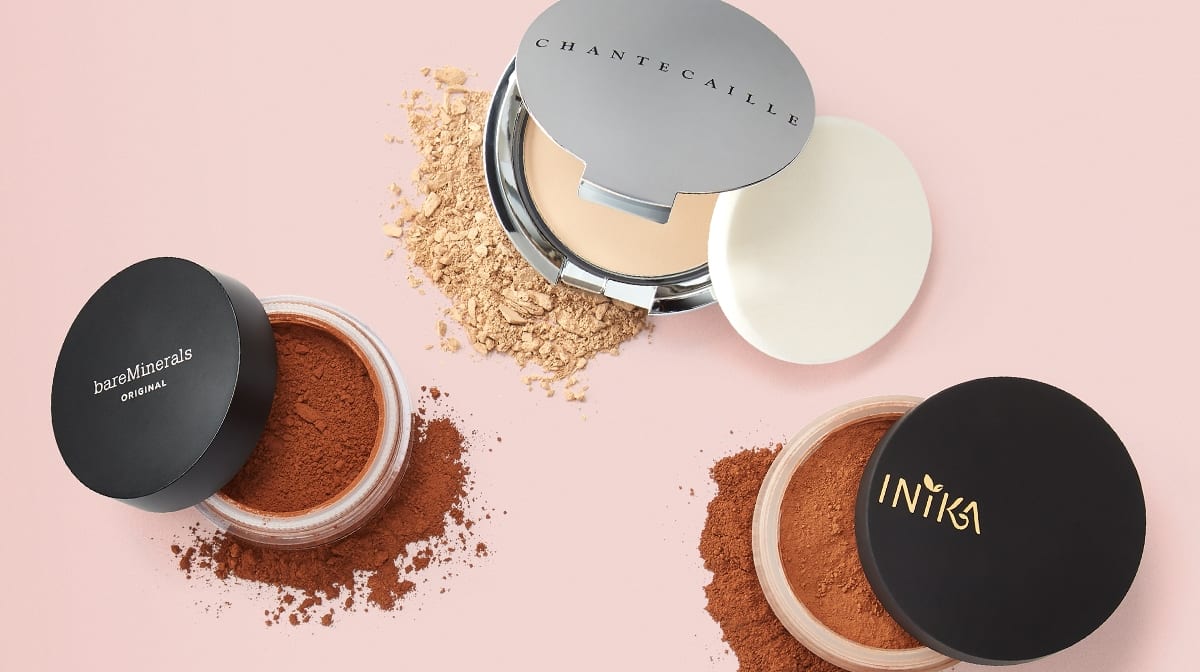 Which are the best powder foundations? 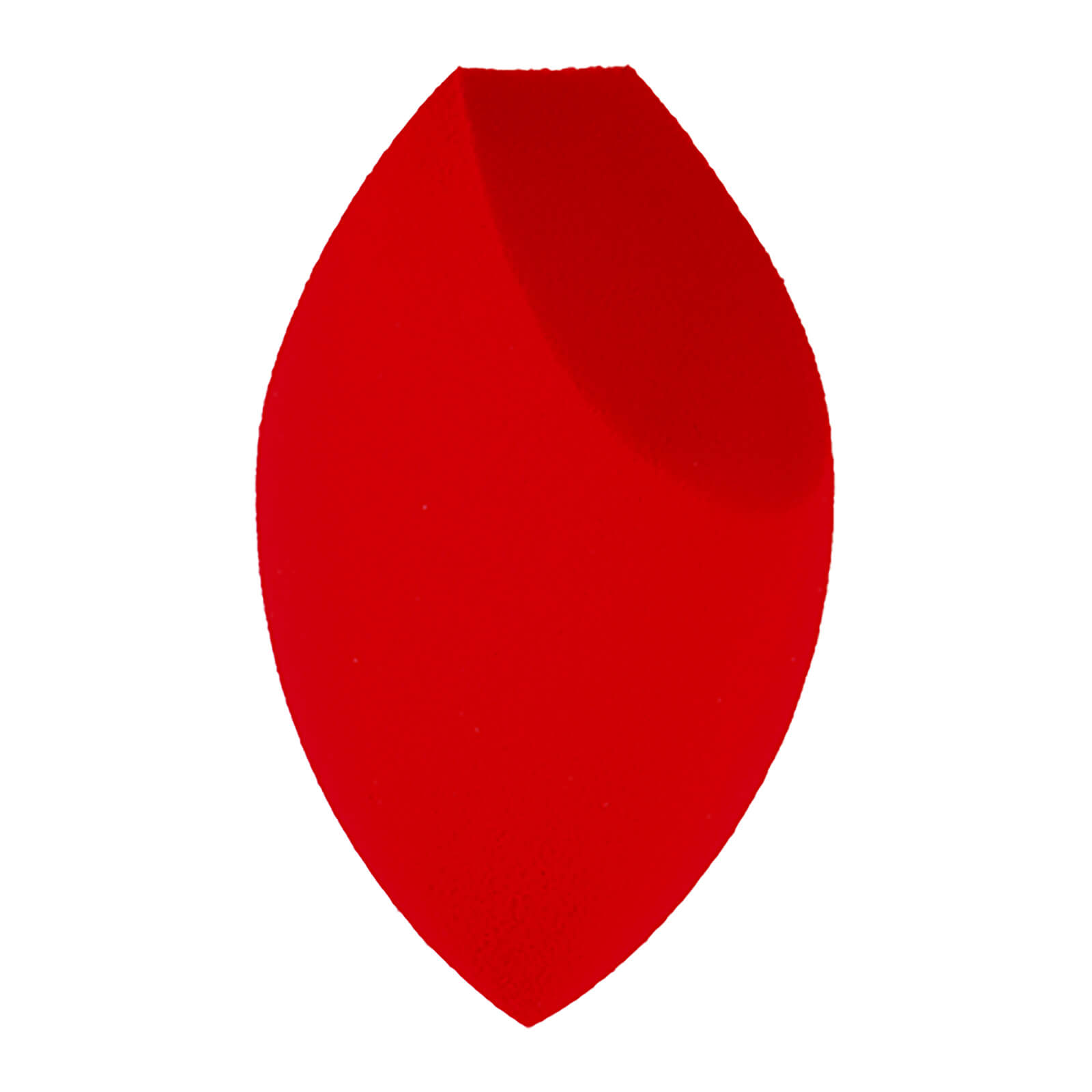 Top skincare brands of the summer 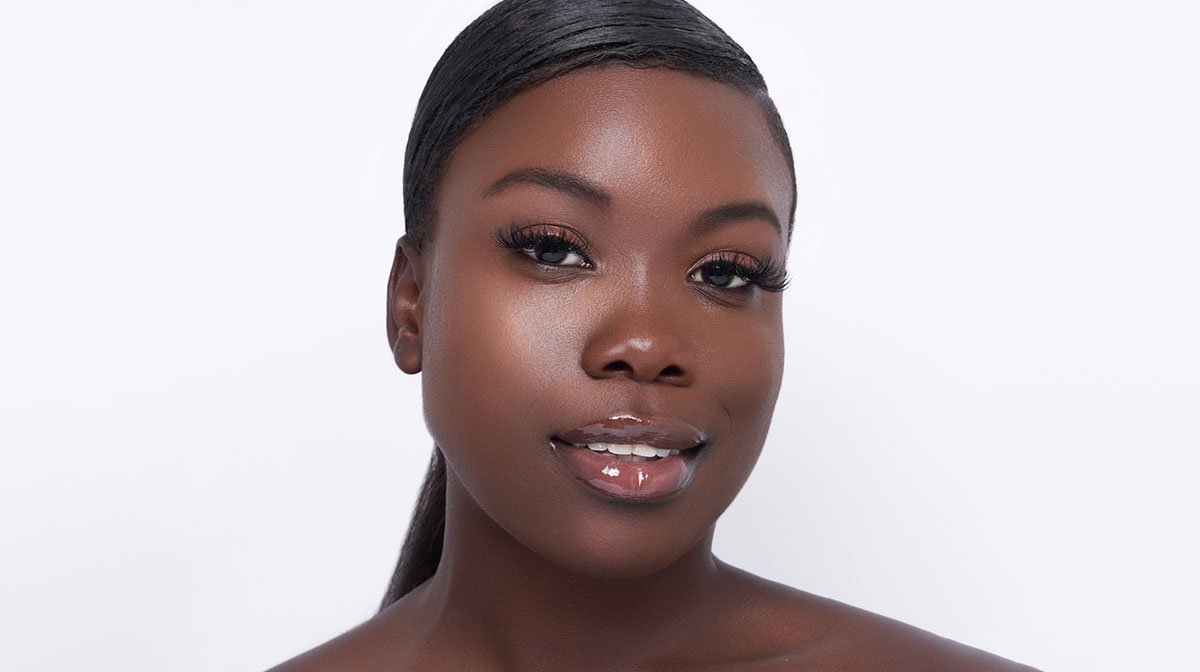 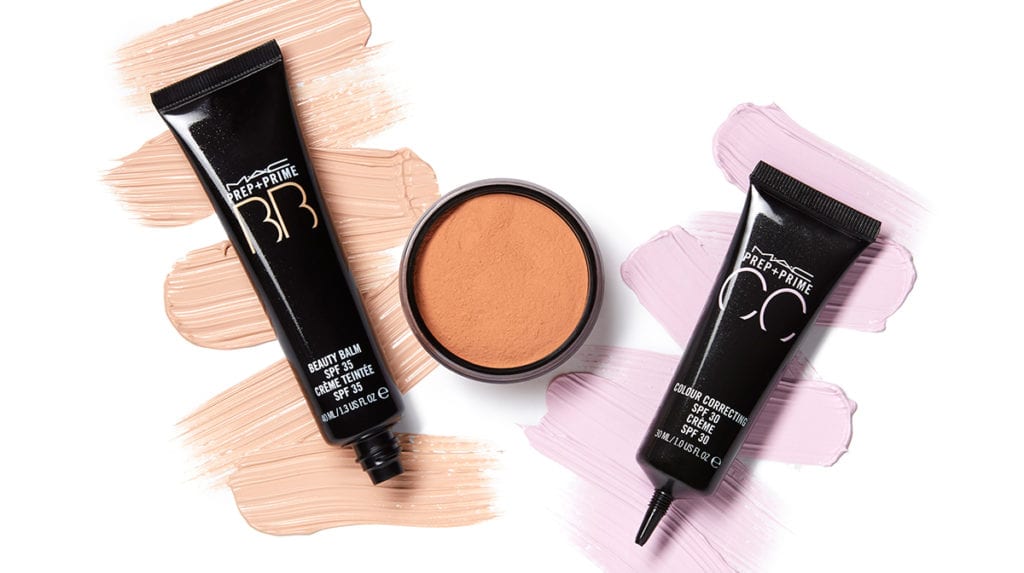 Get the look with MAC and Mariam Khairallah 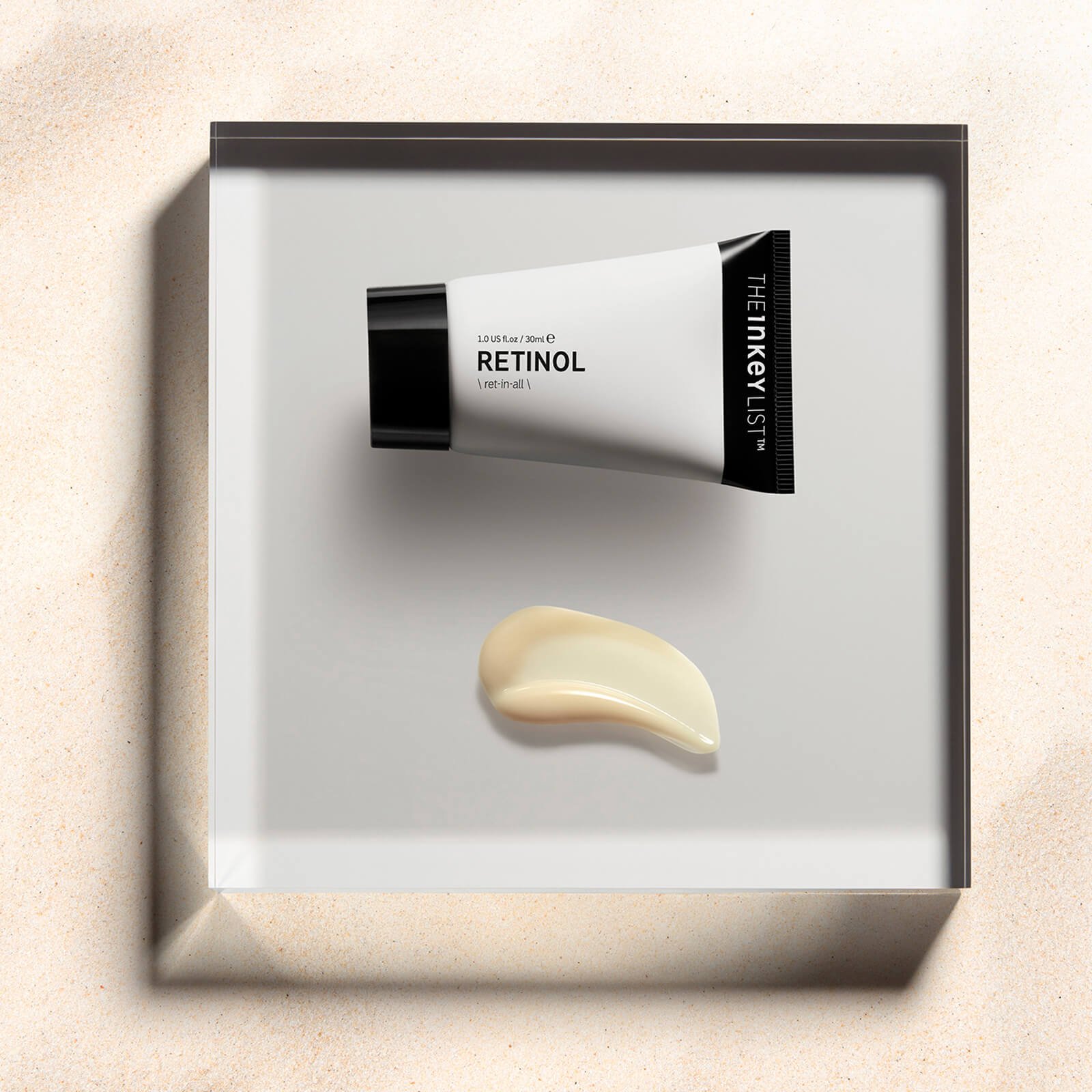